Hey, so it’s almost time for Fallen Kingdom (sequel to Fallen Prince and second in the Fallen Trilogy) to be released! April 11th is the scheduled date, and I can happily say that we are on schedule. Yay! Here’s a pic of the cover to let you know what you’re in for… 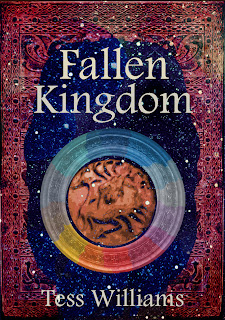 Pretty nifty, huh? It’s sort of a secret what the colored circle and “animal” inside of it represent, but… read the first and second book and you might be able to guess. If not, by the time you read book three, you’ll definately have it.

While you’re here, please check out the trailer for Fallen Kingdom, if only to hear the cool song…

Another big theme song for the second book would be… Skip the Charades by Cold War Kids, but I’ll make you go look that up yourself. I’ll have the whole playlist for Fallen Kingdom up on my site in time for the release. To tide you over, here’s somewhat how I invision Cyric (one of the main characters of the Fallen Trilogy) to appear… 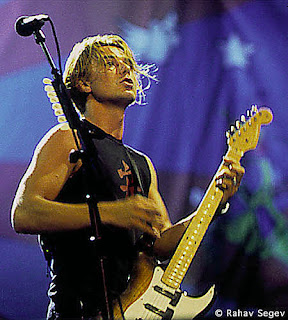 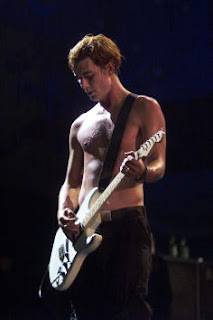 I know, I know, you’re wondering: why is he playing a guitar? Why is he singing? Does he play a guitar in the book? Does he sing? I thought it was a high fantasy (aka, no electric guitars/microphones). Why couldn’t you just find a normal picture of this dude?

The answers to these questions are simple. First off, no, Cyric, ahem, does not and never would sing. He just… doesn’t do that. He’s Cyric Dracla; he doesn’t sing. Second, yes it is a high fantasy*, so no, there are no electric guitars in the book.

And even if there were, Cyric would not know how to play them.

The reason these pictures are of a singing Gavin Rossdale (that’s the lead singer for Bush, for anyone who doesn’t know) is because Cyric only looks like Gavin Rossdale, when Gavin Rossdale is singing… this one specific time he sang… in 1999… at woodstock… Otherwise, he doesn’t really resemble him. Hence: a singing Cyric. But the hair’s perfect, so yay!

If you’d like to get an idea of what Ellia Solidor looks like (the other main character from the Fallen Trilogy) please watch this youtube video.

Ellia definately only resembles this girl (Catherine Pierce of The Pierces) when she’s singing, but hey, this is one of Cyric and Ellia’s theme songs, so it works. 🙂
I hope you’ve enjoyed a taste of Fallen Kingdom. It will be available on Amazon, Barnes and Noble, and Smashwords 4.11.12 for 99 cents. Make sure to pick up a copy and let me know what you thought.
* high fantasy means sword and sorcery/alternate world sort of fantasy. Think “Lord of the Rings” or “Narnia”

Yay! So for anyone who was here between the 4th and 10th for read an e-book week, it went really well. We sold 250+ copies altogether. Thanks to anyone who bought it! I hope you enjoy reading and let me know what you think!

Now on to new news… Fallen Kingdom (which is the second book in the Fallen Trilogy, after Fallen Prince) is all finished up and well into the editing process. Pretty much there are just little blanks or re-checking names and titles and so on to fix up. For anyone who writes, you’ll probably know how crazy it can be to keep in mind all those side character names. Anyways, that’s what I always have to go back and fix. But no matter what, Fallen Kingdom will definitely be ready for its scheduled release on 4.11.12, and in honor of that I’m putting up the first four chapters for free to read. Click the play button below to access them.

For more about Fallen Kingdom, check out the “coming soon” link up top. Or check out this video…

Hey guys. So this week (March 4-10) is National Read an E-Book Week. In honor of this I’m offering Ember and Fallen Prince for free at smashwords. It tells you right on the site how to do it. The coupon code is: RE100.  A lot of authors are putting their books up there for free, so definately go check it out. And have a good read an e-book week!

Hello! thanks for checking out my site. It’s pretty new, just up this month (Feb, 2012), so I hope you enjoy it and take advantage of the free reading samples, playlists, and videos. If you’re wanting to read either books, smashwords is a really great way, since you can read half of the book right online for free, and also there’s an option there to make the font any color you want while you’re reading (which is especially awesome, right?) I’ve been reading some different books on there, and it’s just a really cool site.

Because the site is new, if you’re here to check it out, it’d be really awesome if you could click the “like” button, just to the right there, which will like facebook.com/youngadult-books. There will be posts up there of different teaser videos we put up for the books, and also updates for when the next books in both the series will be out and what’s going on with them. You can also write what you think of Ember or Fallen Prince there on the facebook.com/youngadult-adults page, so please check it out and like it!

And if you read anything…

Please, please, please let me know what you thought by e-mail, or on facebook. (you can get the information for that on the contact page; the link is on the bar up at the top). And if you have the time, it would be awesome if you could leave a review on the books’ amazon, barnes & noble, or smashwords page. Pretty soon, both books will be on iBooks since they just got approved, but reviews are very appreciated since they can help let others know whether the books are for them! Thank you in advance!

Pretty soon, hope to get a few links up for some great site suggestions, but just for now here are two really awesome ones that you’ll probably enjoy if you like Ember or Fallen Prince… or pretty much any fantasy or Young Adult books.

The first is Colleen Houck’s site, tigerscursebook.com. Colleen is the author of the ridiculously extraordinary Tiger’s Curse series. If you like tigers, super-cute princes, indian culture, magic, adventure, or just all of the above, you’ve got to go there and read the samples of her books. She takes a lot of inspiration from the Indiana Jones adventures, but the main character is a teen girl named Kelsey. SUPER-good book, awesome site. Great playlists too. You should visit it. tigerscursebook.com

And the second site I’m putting up mainly for Evelyn’s sake. (she’s the main character from Ember, by the way). It’s called rainymood.com, and pretty much it’s… well, I won’t tell you; it’ll ruin it. I’ll just give you a hint and say that “Evelyn loves the sound of rain.”  (that’s right, it makes rain sounds. Yay!) Their theme is: Rain makes everything better. And Evelyn totally agrees. So check it out. rainymood.com

Thanks for coming to youngadult-books.com. And if you got this far in the blog, thanks a whole bunches. You’re awesome! I hope you “like” it and visit again and tell your friends about it. Have a blessed day!!! 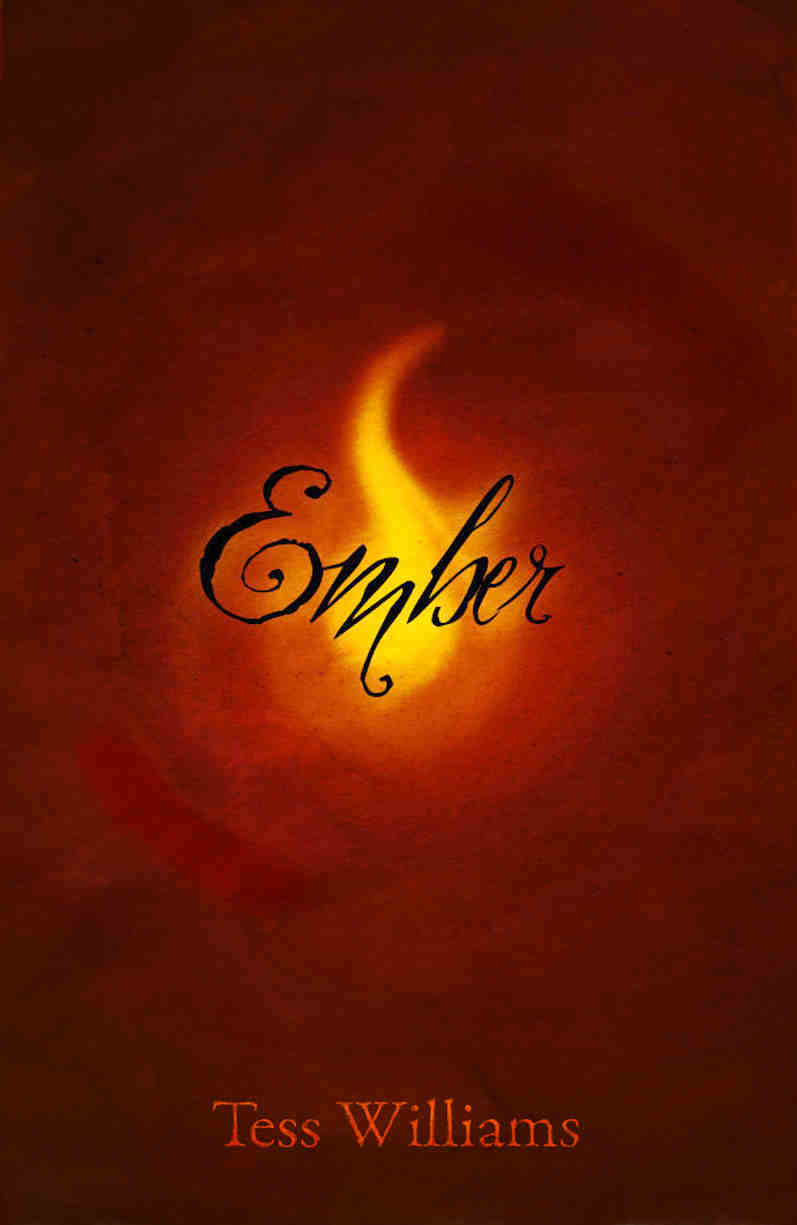 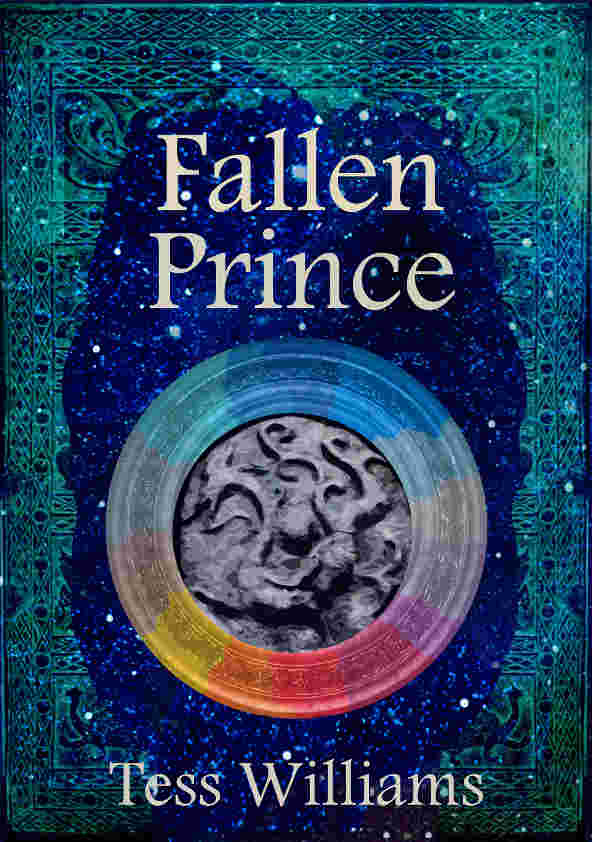 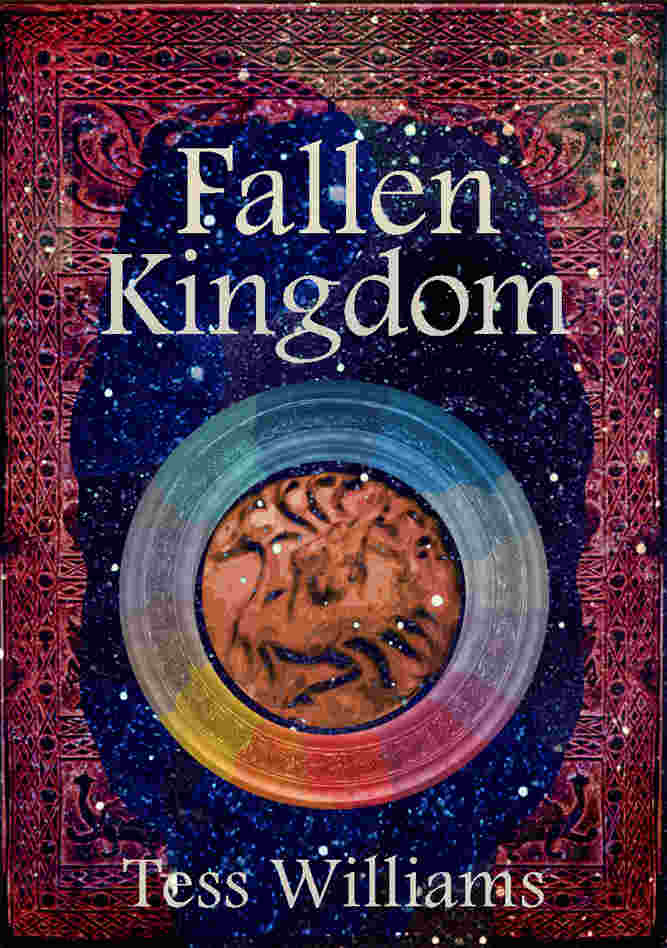 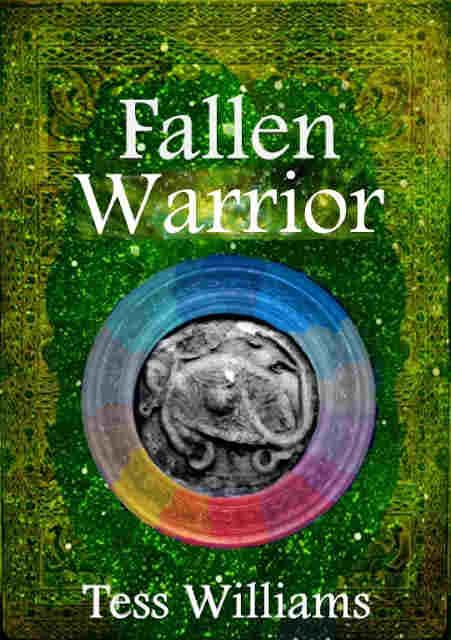 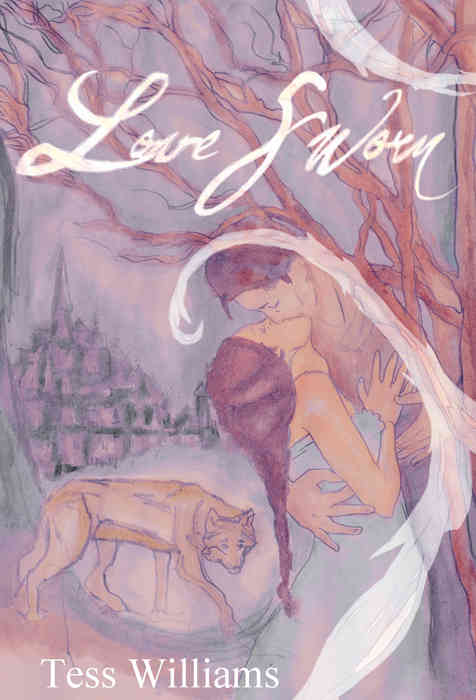 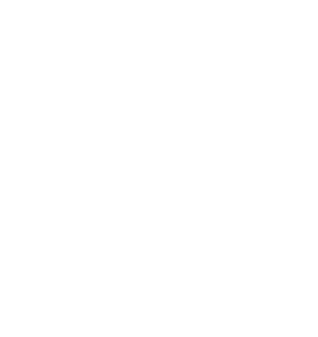